In a previous article, we explained that weight regain largely occurs because of a reduction in spontaneous physical activity referred to as non-exercise activity thermogenesis (NEAT).  Moreover, NEAT appears to play a critical role in overweight and obese individuals as these populations consistency demonstrate reduced standing and walking time [2].  Because NEAT encompasses such a wide variety of activity, it is considered the most variable component of total daily energy expenditure (TDEE) ranging from 15% in sedentary people to 50% or more of TDEE in highly active individuals [3].

What is Non-Exercise Activity Thermogenesis (NEAT)?

NEAT refers to all forms of physical activity that are non-volitional or spontaneous in nature [1].  For example, NEAT includes energy expended from occupation, sitting, standing, walking, and toe-tapping [2].  It does not include purposeful or structured physical activity (i.e. resistance exercise, cycling, running).

How is NEAT Measured? 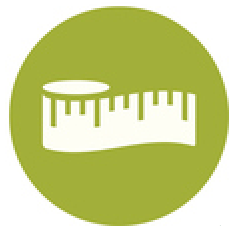 There are two primary methods to measure NEAT [3]:

2.  A factoral approach that uses a diary log of physical activity over a given period (e.g. 7 days).

In the research, TDEE is typically measured using a room calorimeter whereby gas exchange and heat loss are measured in a confined chamber [3].  An alternative method, with a high degree of accuracy, involves using double labelled water to estimate carbon dioxide production and energy expenditure [3].  For the purpose of this article, a more practical approach to each method is provided below:

Alan Aragon offers the following equation to estimate TDEE, which accounts for gender and differences in general activity levels [5]:

For both men and women, the following formula offered by Aragon can be used to calculate BMR [5]:

TEF represents approximately 10% of TDEE, therefore numerically, this figure is small and often disregarded [1].  However, the formula below can be used to provide an estimate of TEF [1]:

A factoral approach to calculating NEAT tracks physical activity over a given period then identifies the energy equivalent of each activity [3].  To provide an estimate of NEAT, the energy equivalent of each activity is then multiplied by the time spent performing each activity [3].  Instrumentation like pedometers (e.g. Fitbit) or accelerometers, are more practical, everyday methods for quantifying human activity.  However, pedometers and are found to be poor predictors of NEAT and useful only for qualifying walking (e.g. steps) [3].  Accelerometers detect body displacement and have the potential to read displacement over multiple angles [3].  Although more precise than pedometers, accelerometers still do not provide a truly accurate assessment of NEAT [3].

The scientific literature shows that non-exercise activity thermogenesis can vary significantly between individuals by up to 2000 calories per day [1].  The greatest variance in NEAT is associated with differences in occupation [1].  For example, the difference in NEAT between an office worker and labourer may be severalfold [2, 1].  Data for NEAT are often expressed in terms of physical activity level (PAL), which is calculated by dividing TDEE by BMR [2].

Evidence suggests that differences in leisure activities can vary greatly, thus influencing total daily NEAT [1, 2].  For example, sitting on the sofa watching television after work for 4 hours would represent an energy expenditure of approximately 8% above BMR [1].  If BMR were 1500 kcal/day, this individual would expend about 20 calories for this particular activity (0.08 x 1500 (BMR) x (4 / 24) Hours = 20 kcal).

In contrast, compare an individual with the same BMR, but who decides to walk after work for the same amount of time.  At a walking pace of about 1 mile/hour this would equate to an increase energy expenditure of 750 calories (3 x 1500 (BMR) x 4 / 24) Hours = 750 kcal) [1].  Given the difference in selected leisure activities, NEAT can vary in this instance by 720 kcal over a 4 hour period.  The difference in energy expenditure between leisure activities can be critical for those with weight loss goals.

NEAT In Weight Gain and Re-Gain

Given that energy expenditure directly impacts weight loss or gain, it is understandable that reduced NEAT could result in weight gain via decreased energy output.  In fact, there is substantial evidence showing that overweight and obese individuals maintain lower NEAT levels compared to lean individuals [2, 7]

To illustrate the impact of NEAT on weight gain, Levine and colleagues (1999) showed that changes in spontaneous activity accounted for a 10-fold difference in fat storage among subjects [4].  In their study, the authors overfed 16 non-obese subjects 1,000 calories per day above maintenance calorie level [4].  Over a 8-week study period, fat gain varied substantially from 0.36kg to 4.23kg and was inversely related to increases in daily energy expenditure [4].

The authors found only marginal increases in basal metabolic rate (5%) and thermic effect of food (14%) [4].  However, average daily NEAT increased by 336 kcal/day, which accounted for two-thirds of the increase in daily energy expenditure [4].  Importantly, this study showed that overfed subjects that increased NEAT did not store as much fat compared to subjects with lesser degrees of NEAT [4].  As an explanation, it is suggested that increasing NEAT allows excess energy to be dissipated thereby not allowing fat to store [4].

Another study by Wang and colleagues (2008) looked into the effect of physical activity in weight regain in overweight women [7].  In this study, 41 overweight women were randomly assigned to one of three groups:

A NEAT Strategy for Weight Loss 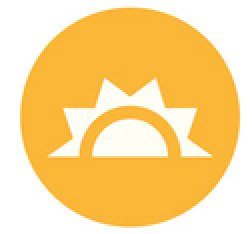 Given the profound impact of NEAT on energy expenditure, increasing levels of non-formal activity can help greatly to facilitate weight loss goals and prevent weight regain.  As demonstrated, selecting an activity such as light walking can significantly increase the number of calories expended compared to more sedentary activities like sitting and watching television [1].

Simple instruments like pedometers (i.e. Fitbit) are useful tools that can measure daily walking (i.e. steps, miles) to maintain elevated NEAT levels.  Based on available evidence for pedometer-based activity, the following classification can be used for guidance [6]:

Non-exercise activity thermogenesis or NEAT is largely undervalued as a component of total daily energy expenditure.  For the great majority of people living in developed countries, exercise activity thermogenesis, inclusive of NEAT, are negligible [1].  Even among those that participate in regular structured exercise, NEAT is still the largest component of activity thermogenesis [1].  Given that NEAT has the potential to impact TDEE up to 1,000 calories per day and can vary as much as 2,000 calories per day among people, more consideration must be given to its importance in weight management [2].  As a simple tool, pedometers can be used to track daily walking and used a practical strategy to improve total daily NEAT. 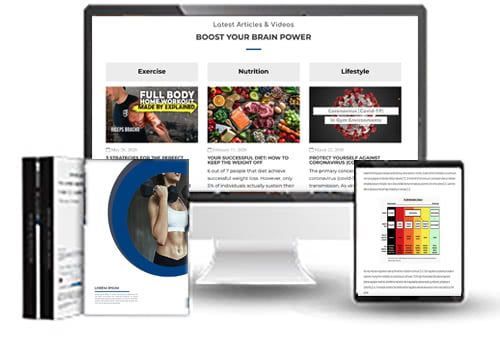 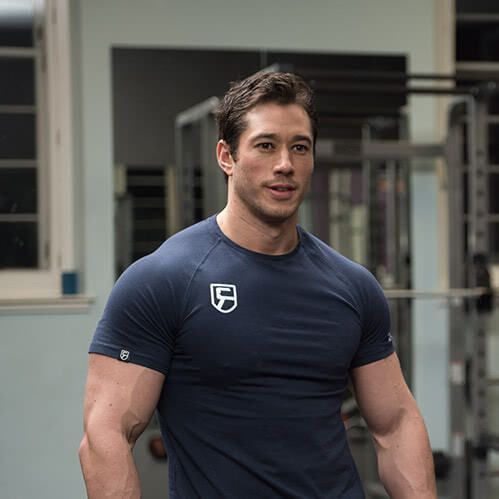